Good news for Android users! Google is going to launch new update of Android OS i.e Android M. It looks a lot like its successor Android L (Lollipop). android comes with more power optimization, new services and change to how you interact with apps.

App permission has been overhauled , As now users can easily choose to accept or deny permissions according to their need. This feature also provides simplified permission. You can not request permissions at the first time you try to use a feature or the point of installation. For example the time you try to record a voice message on WhatsApp, It will give you a single time request for permission to use your mic, if you want to continue with it, you can, but you don’t have to. Android M is giving users great control of the information app can access, and this is a truly positive step forward for Android. You can also modify the permissions of apps later in your mobile Settings or you can also check the permissions type and assigned to which app.

Google is making some enhancements to the fingerprint scanners on phone by running Android M. Using this new feature launched by google you can use fingerprint scanner not only to unlock phones, but to make purchases shopping in real-life, within Play Store apps and other shopping sites.

Google introduces one wonderful feature known as Android Pay. This is google’s new mobile payment system designed to make the payment more secure and faster. With Android Pay you can use your existing credit card to pay for products in more than 700,000 stores in US.

This feature is compatible with any device which provide support for NFC (running 4.4 KitKat or above), the Android Pay platform is being supported by American Express, Visa, MasterCard and Discover as well as carriers such as AT&T,Verizon and T-Mobile.

Google has been exploding trend in the way web contents are consumed to provide a better user experience when interacting with websites and apps. Chrome Custom Tabs feature provides user a customized Chrome window on the top of the activity app, instead of launching the Chrome app separately. This means Google provides you a search button on the active app screen from where you can search directly within app without moving to another app. For example one of your friend send you an email about going to movie and you don’t know about the movie and want to get information about that movie. just press the Google search tab Google collect the information from web on the bases of contents in email.

In an effort to save battery life, google introduced a new feature called Doze. Android M uses motion detection to go into deeper sleep if device is inactive for long period of time. While dozing device can still respond to high priority messages and alarms. According to google standby time of Android M is two times then Android L.

When you tap on a web link android gives you a dialog box which shows the apps menu which claims support for the link. Now this problem is handled in Android M by App Link. If an email contains a link of a social media site like Twitter android brings you to that page with preloaded certain elements including password and autofill. This feature makes it easy for app to link to other app.

Is B2B Omnichannel Commerce Right For You? 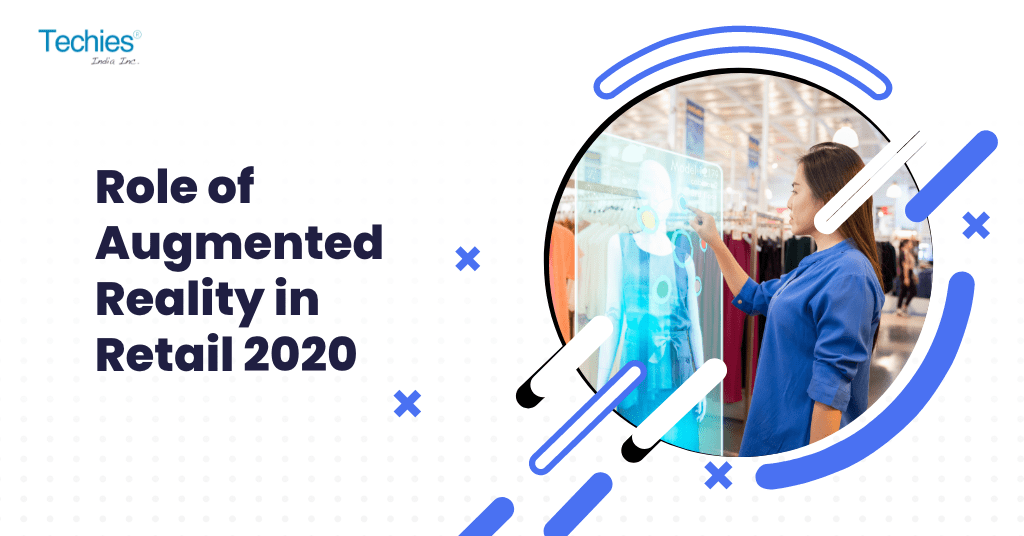 Role of Augmented Reality in Retail 2020 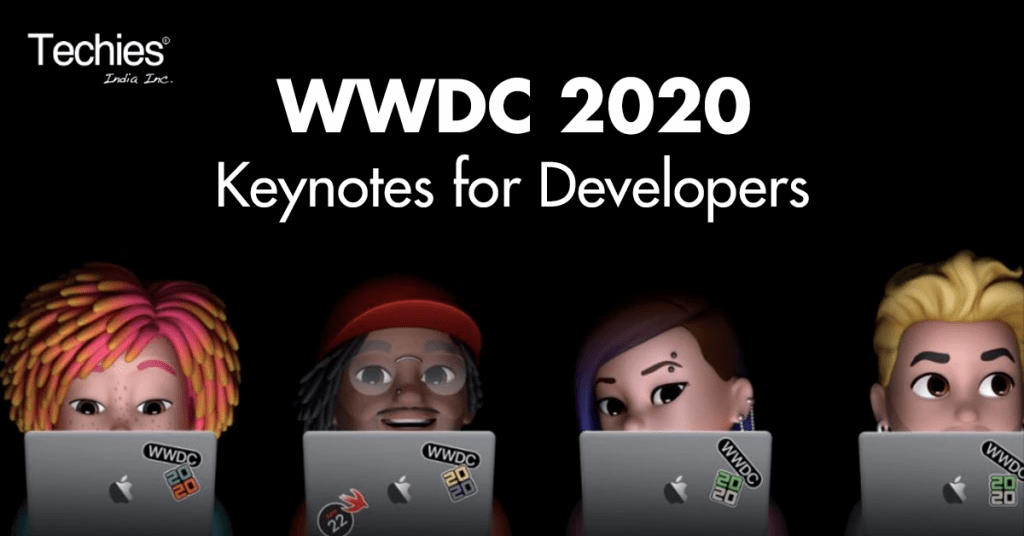 Never Miss Another Update
Subscribe to receive the latest updates

We'd love to hear from you

Subscribe to receive latest news, releases and promotions directly in your inbox.

We respect your privacy. Your information is safe and will never be shared.

× Talk to us on WhatsApp!